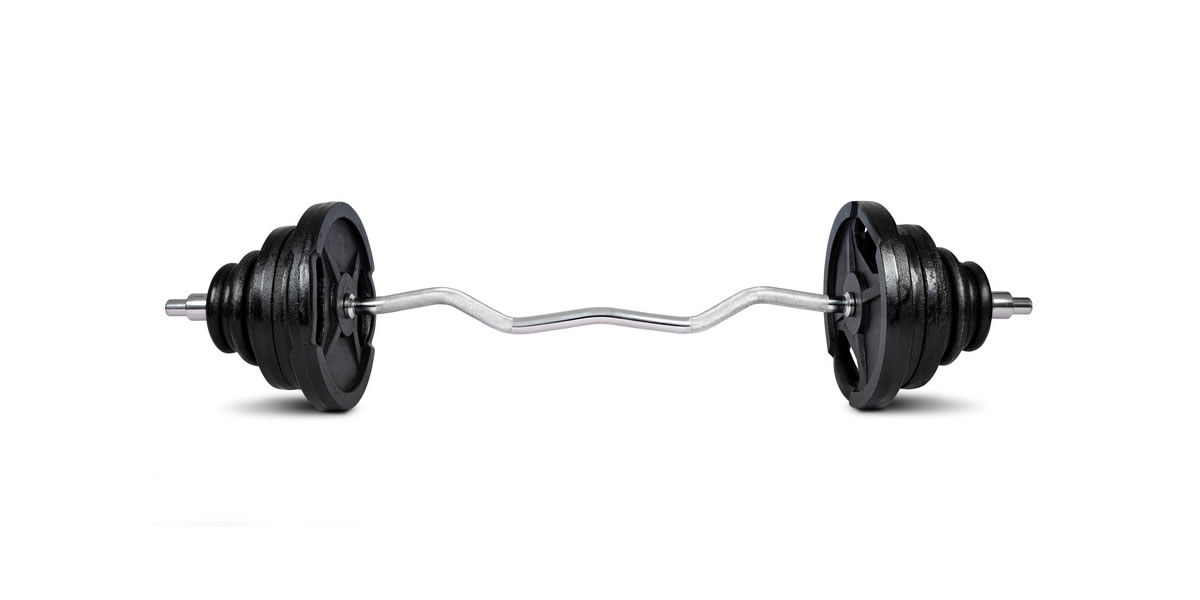 Most gyms are segregated by gender. Women stick to the cardio and group exercise areas while men can be found with the machines and free weights. Women have plenty of excuses for staying out of the weight area; they don’t want to get big and bulky like men, they’re afraid of hurting themselves and they think cardio is all they need to stay healthy and look good. Unfortunately, these myths keep women from realizing 100% of the benefits exercise can bring.

Women’s priorities are different than men’s. Women are usually interested in toning up and getting more definition. They see the men lifting weights, drinking protein shakes and want no part in that sort of lifestyle. The problem with this is that a woman’s body works differently than a man’s. Women have different hormones and are therefore unable to grow muscle at the same rate as a man. A woman’s body will never naturally support the amount of muscle that a man’s body can handle.

Women are also intimidated by heavy weights. Being afraid of an activity isn’t a good enough reason to avoid it. There are plenty of ways to minimize the risk of injury. You shouldn’t start your first day trying to squat 135 pounds. Doing so most likely would result in an injury. Marathon runners don’t start their training by running 26 miles. They build up to that goal. The same principle should be used with any form of exercise.

During the first few weeks of a weightlifting routine, free weights should be avoided. Start using the machines first to improve coordination and increase strength. After a month of working on the machines, move some exercises over to free weights.

Since machines are fixed, they’re a lot easier to use and much harder to get injured on. Free weights require a lot of balance and strength to use which is why they aren’t a good idea for any beginner, man or woman. Don’t avoid weightlifting because of its risk of injury. It’s just as easy to get hurt doing cardio.

Another big reason women steer clear of weight training is because they believe cardio is all they need. Cardiovascular exercise is great but there are some benefits (increased: muscular strength, lean body mass and bone density) that cardio alone can’t deliver. Weightlifting will help you build muscle (not like a man’s) which will give you definition. Cardio is good in getting rid of unwanted fat stores but without strength training, you’ll only get skinny. If you want a defined look, you have to build muscle under the fat.

Another benefit of muscle is that it’s metabolically active. Muscle burns calories even when it’s not moving. You could be watching TV or resting and muscle tissue will burn calories. The more muscle you have, the more calories you’ll burn throughout the day causing you to lose weight faster.

Even though weightlifting is associated with big, bulky and muscular men, having a good strength training routine won’t turn you into one. Strength training has some real positive health benefits so completely ignoring it is the wrong way to exercise.

Ken Bendor graduated from Florida State University in 2007 where he received dual Bachelor's Degrees in Dietetics and Exercise Science. 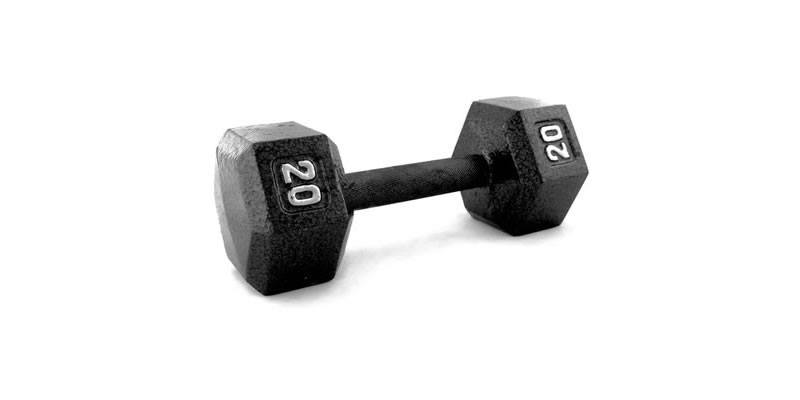 1. Spot Reducing is Impossible. There is no way to pick what part of your body you want the... read more

Top 5 Ways for a Hard Gainer to Gain Weight

A hard gainer is a skinny person (usually male) that has an extra hard time gaining any sort of... read more 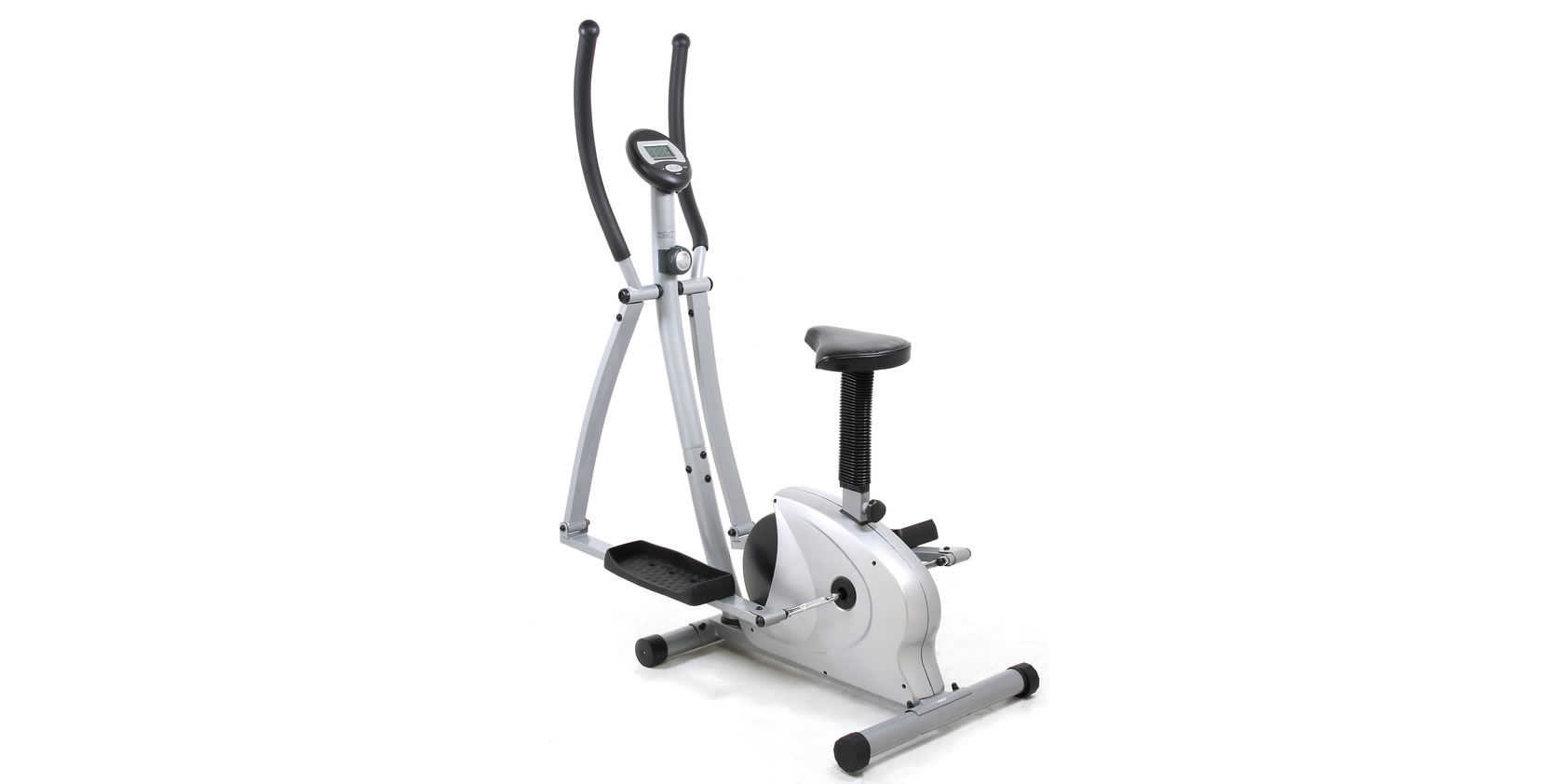 Considerations of a Beginning Exerciser

The hardest part to starting an exercise routine is actually committing yourself to doing so. Once you're sure that... read more 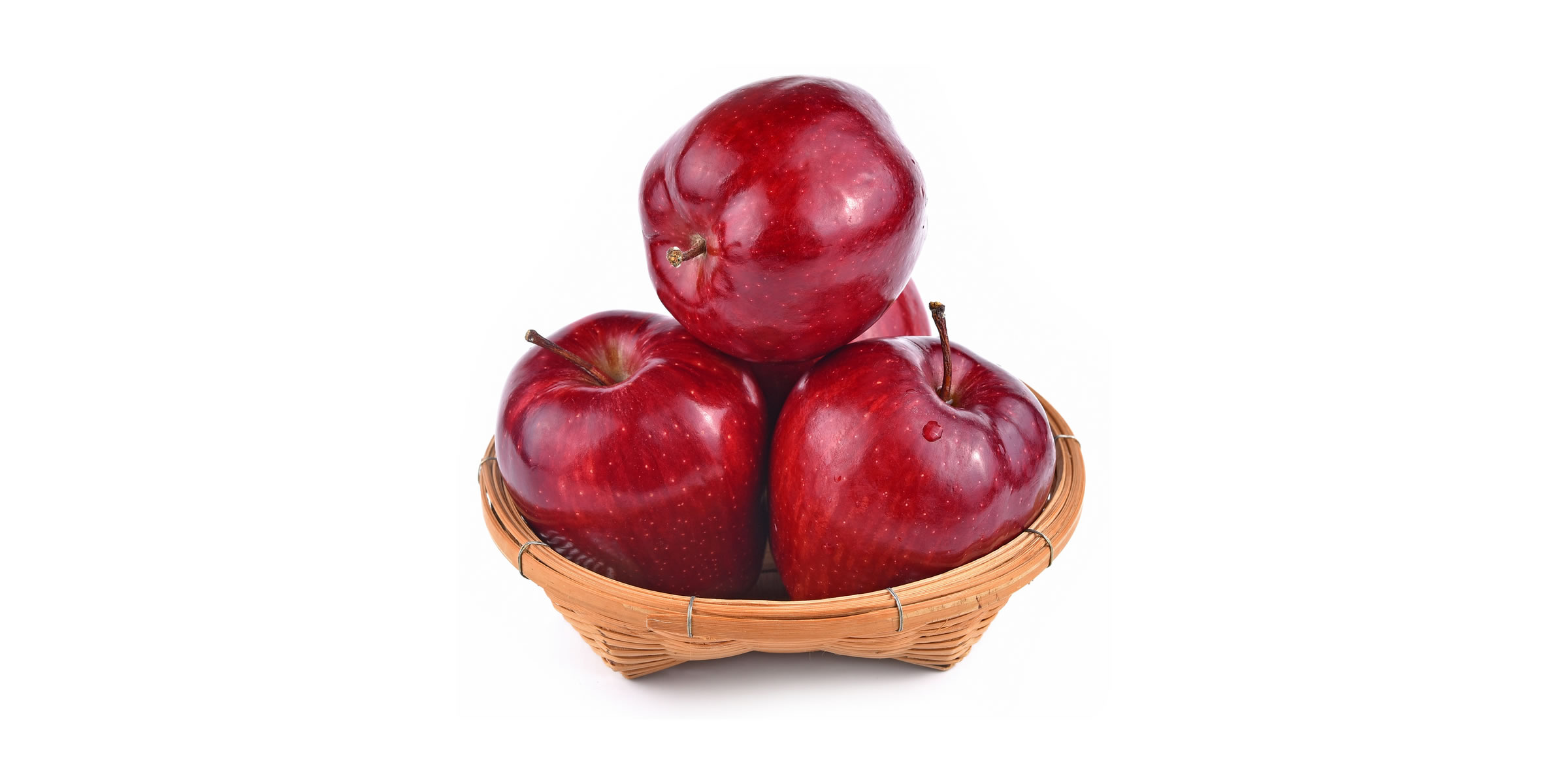 If you're going to have a New Year's Resolution, do it right. Here are some ways you can jump... read more 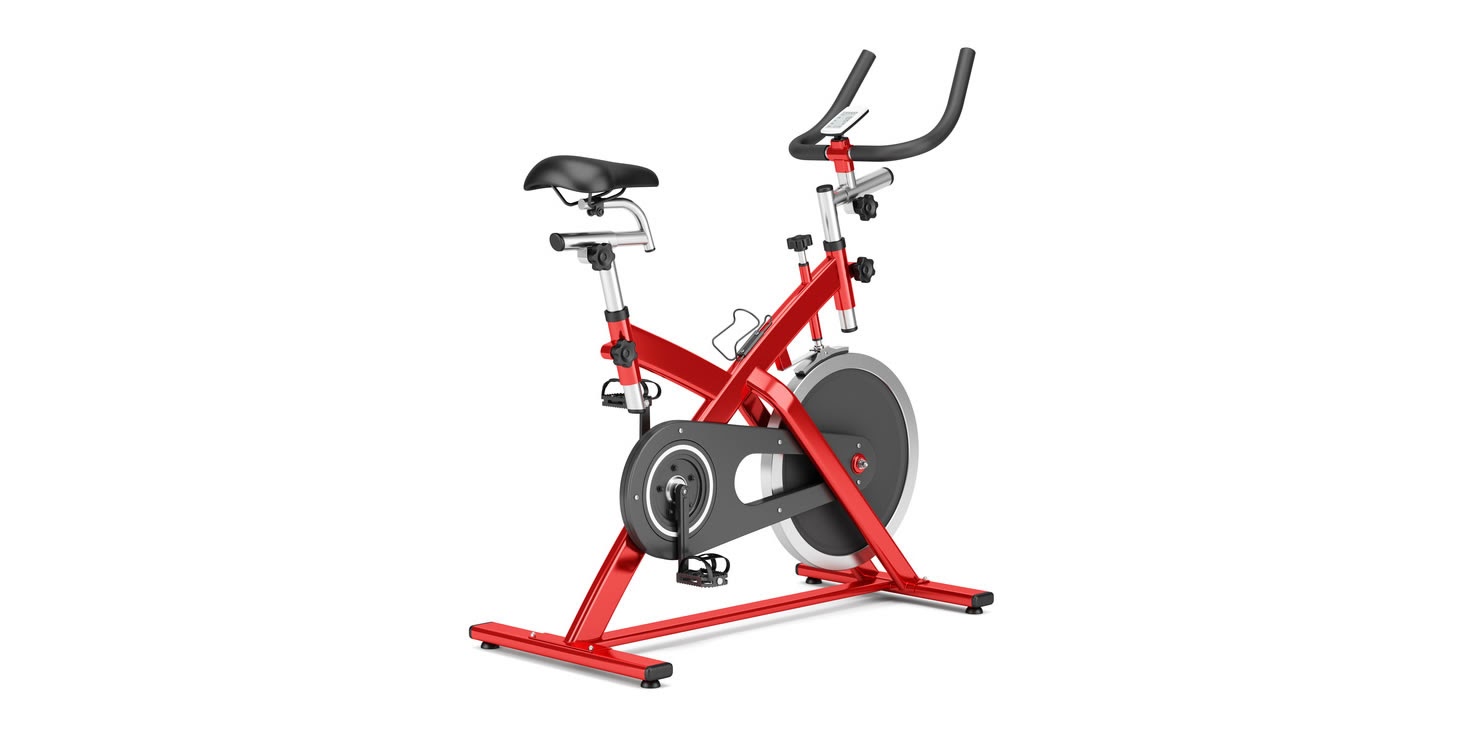 Toning is an often misunderstood concept. Most people know what toning is but get confused when trying to achieve... read more

This calculator will estimate the time you need to reach your weight loss goals at a rate of 1-2... read more

Successful weight loss plans are all based on one simple principle: burn more calories than you eat. Unfortunately, this... read more 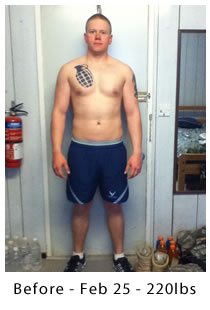 For some odd reason, losing weight has a complex aurora that surrounds it. For proof, visit a supplement store... read more

1. Keep a Workout Journal. A workout journal is the only way to make sure that your bench press... read more