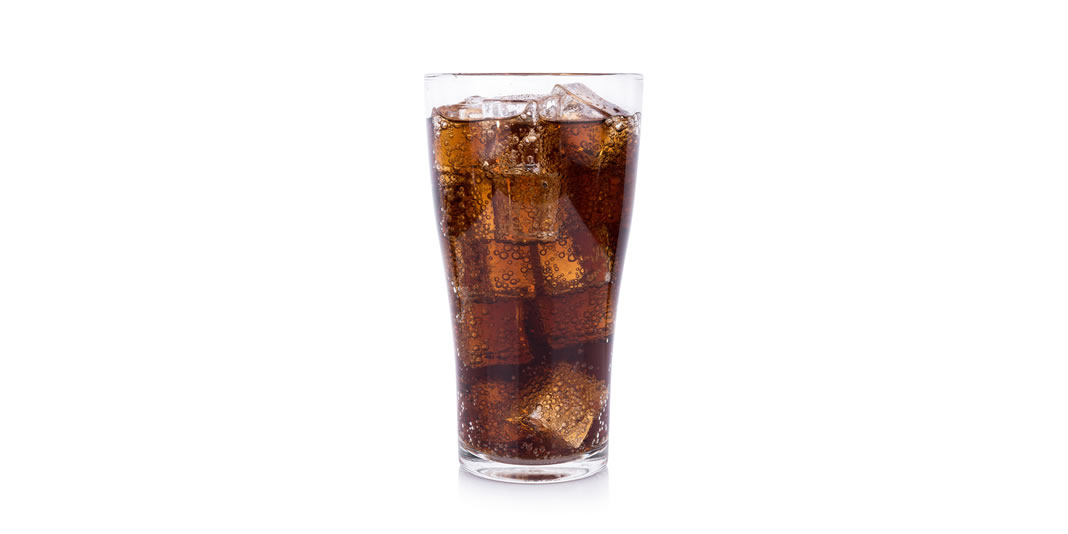 Calories, The Same and Different

A calorie is defined as, “…the heat energy required to raise the temperature of one gram of water by one degree Celsius1.” In this sense, all calories are the same. A calorie from a “healthy” salad provides the same amount of energy as a calorie from an “unhealthy” soda. While the amount of calories are identical, the effects on health are not.

Study 2. The second study looked into the effects of liquid and solid carbohydrate intake on body weight. Subjects were given 450 calories of either soda or jelly beans on a daily basis for four weeks. Researchers concluded subjects had a lower overall energy intake during periods of solid intake (jelly beans) when compared to liquid intake (soda)3.

What does all this research mean?

Before you run out and buy a five pound bag of jelly beans, creating a calorie deficit remains the only way to lose weight; jelly beans won’t help. Calories are still all the same, however, they don’t all lead to the same outcomes. The studies above highlight how making healthier choices leads to easier weight loss. Simple steps such as eliminating sugary beverages or choosing solid meals move you in the right direction.

Now that Thanksgiving is over, it's time to safely handle your leftovers. Simply thawing and cooking your turkey properly will... read more

Thanksgiving (or Christmas and other Holidays) dinner isn't only about the turkey. If you focus only on making the centerpiece... read more 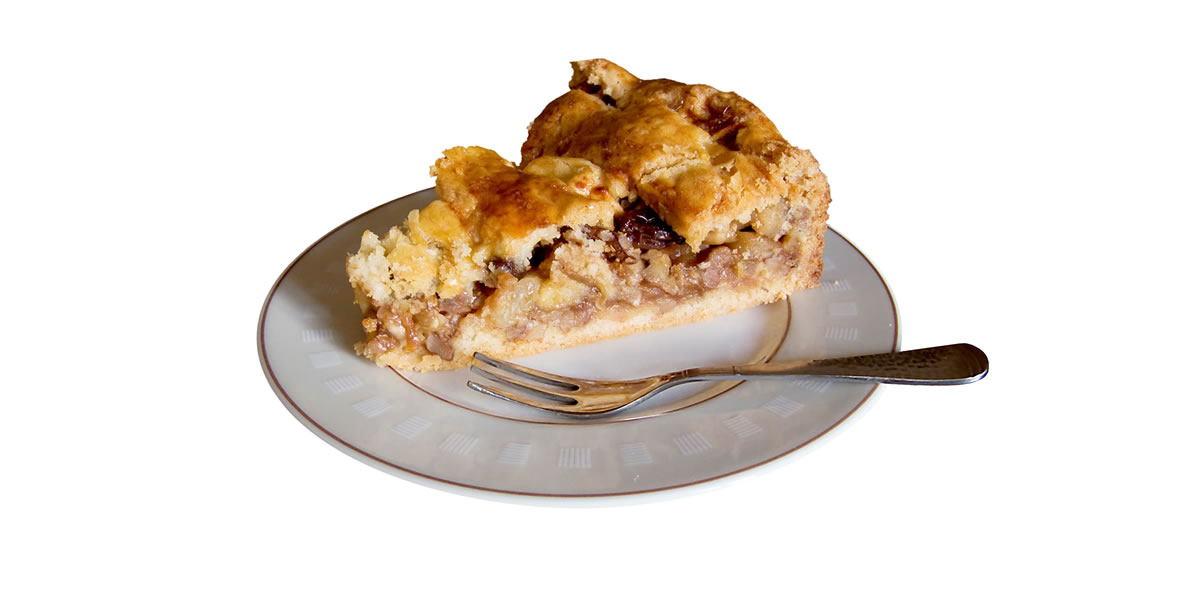 What are simple carbs?

Simple Carbs Carbohydrates are one of the macronutrients (alongside fats and proteins) whose main function is to provide the body with... read more

Is it OK to exercise before breakfast?

There are a lot of early birds who like to wake up before the sun comes up and exercise first... read more

Fat is one of the macronutrients providing the body with energy and essential nutrients. Fat is the most energy dense... read more 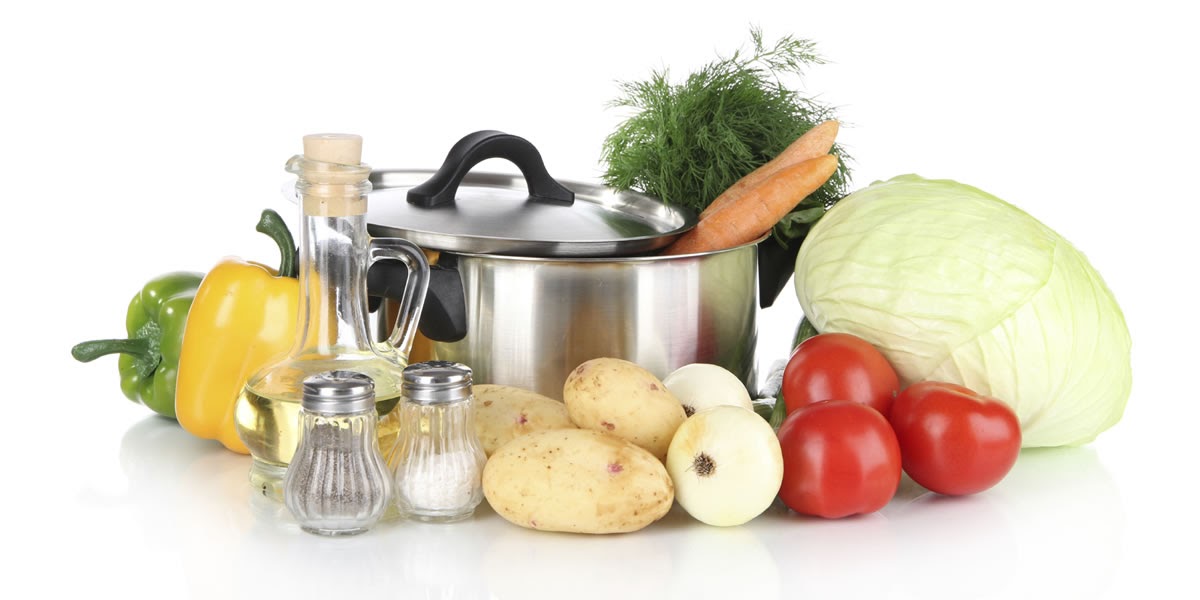 1. Garlic and Onions. Garlic and onions both have very powerful tastes. These bulbs are an excellent way to add... read more 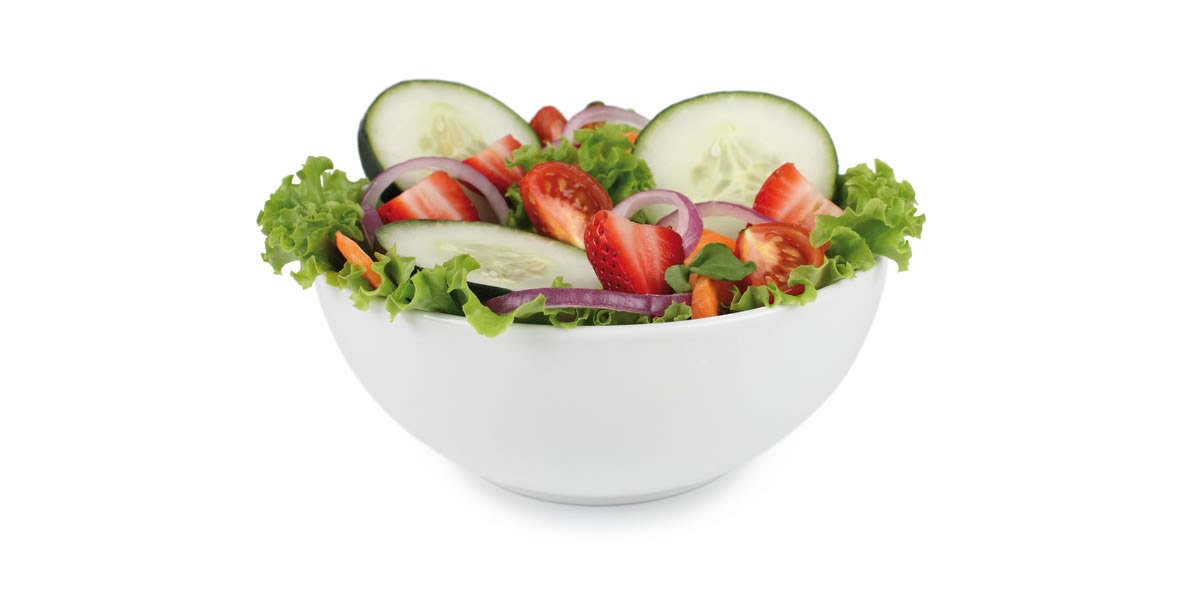 Is there a difference between dieting and being healthy?

An all too common myth is that dieting, no matter the method, will make you healthy. Losing weight can be... read more 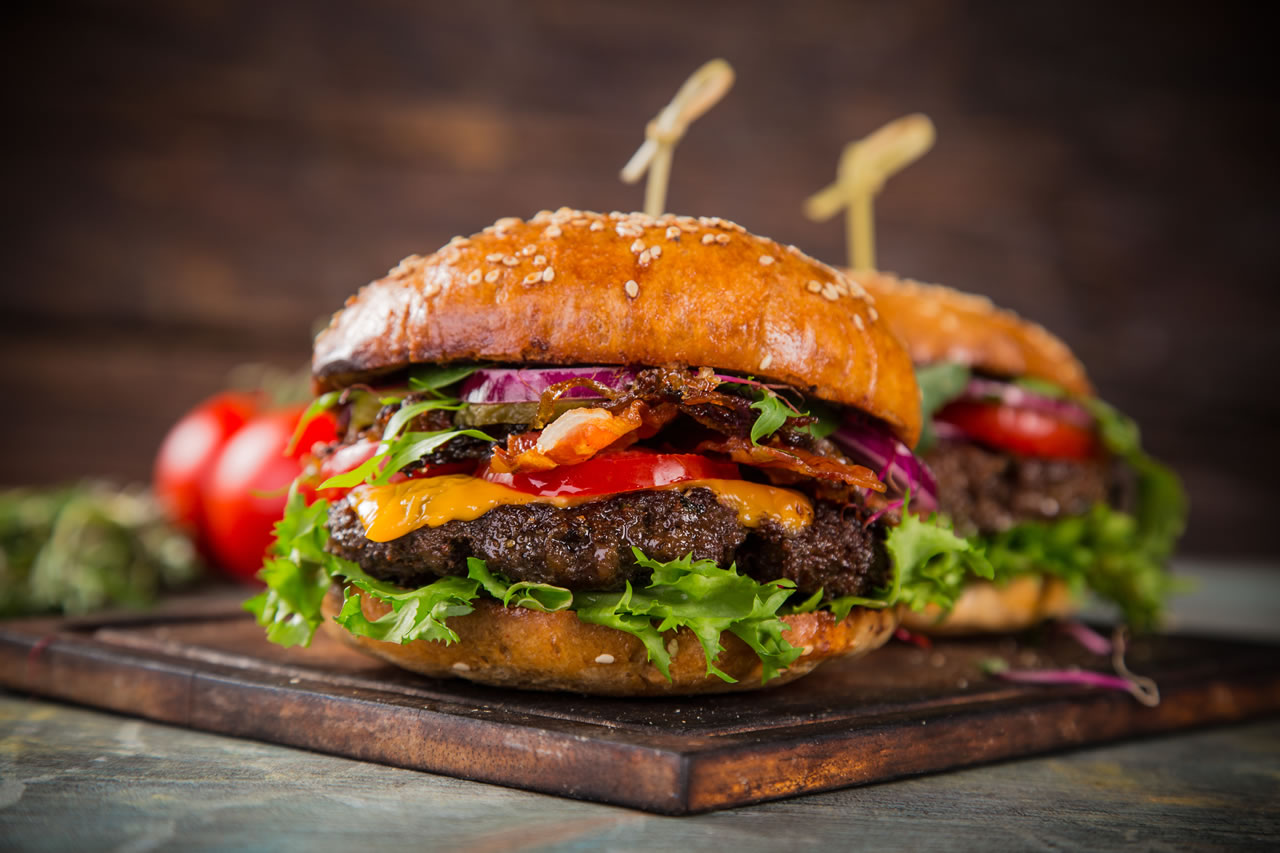 Nutrition + Exercise = Nutrixercise An all too often question people ask when trying to lose weight or get into shape... read more 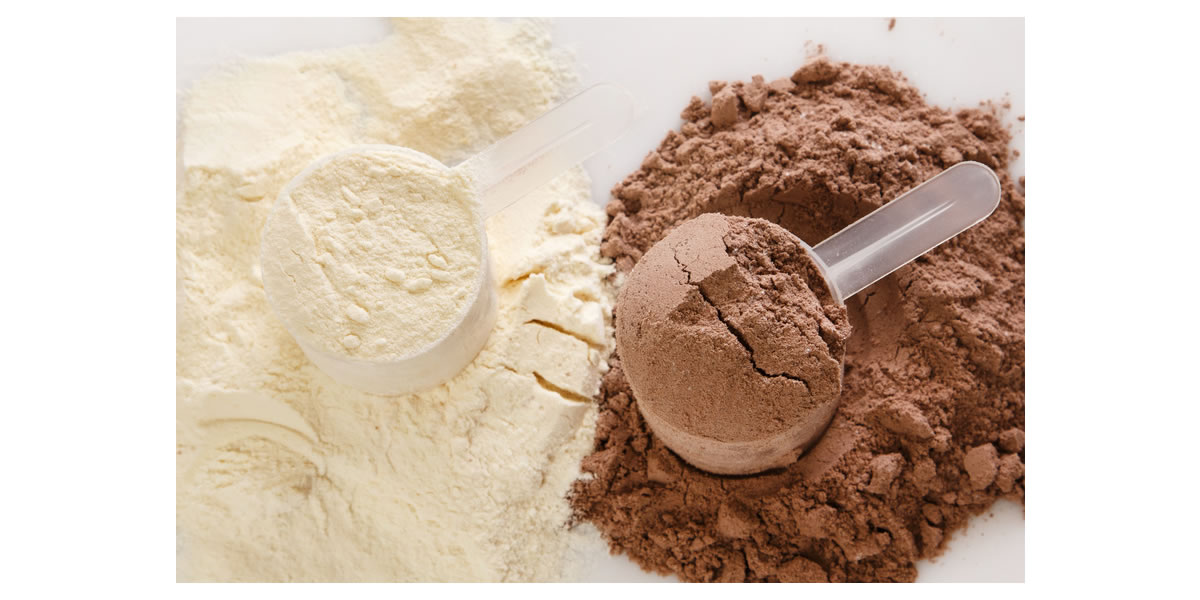 Gifts are an important part of the Holiday Season and if you're going to spend an absurd amount of money... read more

Is it OK to eat junk food sometimes?

The dilemma: you know how unhealthy doughnuts can be but love them nonetheless, should you eat one here and there?... read more